When I first started designing and developing for agencies and large organisations, I created with users and business objectives at the forefront of my thinking, long before UX design had a job title. Designing and developing with a clear goal or purpose that was structured to help users find the information they are looking for was something I championed from the very start.

The following are a few brief examples of results obtained through UX thinking. 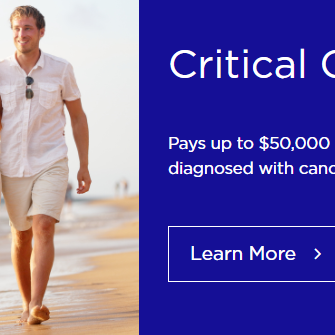 Working for a subsidiary company of AON, Combined Insurance, I designed a group of websites in collaboration with their marketing team. There were usability issues across the website's after launch problem was no one listened and, I needed evidence.

Working on customer video testimonials, I found a helpful group of users to help test the websites. My discoveries included products not easily found, confusing copy on the homepage and capture forms asking for too much information.

I documented everything and created mockups, wireframes and prototypes for the improvements. Eventually, people started listening, and I continued to improve with users centred on the process. 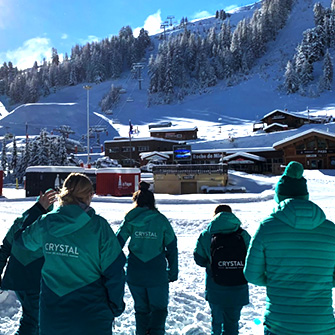 CrystalSki operates in over 100 resorts across Europe and North America, and during my time there, I travelled to Alpe D'Huez, France on a work-related trip, where I met with almost 40 reps preparing for the upcoming ski season. As soon as I told them what I did for CrystalSki, I was inundated with problems affecting customers regarding online services.

One of the issues was the unreliable snow reports on the app, which came from an outside source. Snowboarders and skiers understood the importance of getting fresh snow or preparing for icy conditions. This was to get the most out of their day and, reps were doing their own weather reports and communicating this to customers.

When I was back in the office, I spoke with marketing and, we rolled out Twitter feeds across all resorts in France which, were embedded into the app and updated by the reps. This solution worked well and, customer complaints went to zero. 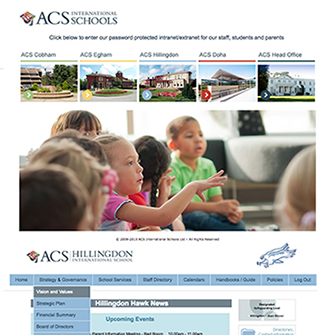 ACS International Schools' Intranet/Virtual Learning Environment was badly managed, resulting in thousands of pages and microsites with different interfaces and styles. As huge investments had been made in the current product, starting over wouldn't be an option

As a result, I decided to break the problem down into smaller pieces and start with the parents within a smaller group called the PTSA. I found issues with not being able to find information, having to visit a lot of different places for news, and that it didn't work on mobile.

Using personas helped me make better design decisions, as they were smart, intelligent women from around the world who spent most of their time on mobiles, and who spoke English as a second language. After designing mock-ups, I shared them with the parents, and we worked together to solve the problem.

In the final design, we had a news feed, which was updated through the various departments across the school, important links such as catering, sports, finances, and the grades of their children were displayed on the dashboard. I then developed the design into the system.

As I was contracting, I accepted a full-time job offer. I then worked on the intranet/virtual learning environment for four schools, integrating student, teacher and head office sections.

Company and organisational websites I have worked on throughout my career.

Static visual designs for sharing with stakeholders and producers.

Improved experiences users have with a product or service.

Eye-catching animation and video that entertains and educates.

Brands that I've worked with

Brands that I've worked with